In the Islamic calendar, the year 1998 is really only 1418. In England at that time Henry of Monmouth who was still to be on the throne for another 4 years, was battling in Normandy at Rouen. I was in Jeddah. A BA stewardess had just been fired for announcing that rather than alter our watches forward by two hours, we should wind them back five hundred years.

Driving from the airport, signs point towards Mecca and Medina and you are alerted to the fact that non-Muslims have to take the slip road in case you inadvertently stray to these holy sites. Strange yet familiar roads flash past; The Palestine Road, King Abdul Aziz Highway, Al Batarji bypass and Saudi-German Hospital Road. It is always dark on these drives having taken the last flight from Bahrain and I take the fast route to Al Hamr’a and the Intercontinental Hotel where I was to meet my colleagues from Bermuda, one of the world’s most affluent cities and they had never been to Saudi Arabia.

The Western seaboard is more liberal and relaxed than the rest of the Kingdom. The neon-lit streets are strangled-full of take-aways, late night brightly lit furniture shops, Indian souks and are always thronged with people out for their evening stroll. Men mainly consist of Sudanese with dark shiny faces in crisp white thobes, Palestinians in sharp suits looked suspicious but some women in groups hover along in their black embroidered abayas, chattering and scattering the men from the sidewalks. Cold stores which are run as grocery shops were piled with coloured tins of every type of produce, out of date magazines, cellophane wrapped bread, razors, cigarette cartons, Pepsi and pyramids of fruits. Music blares, the smell of grills waft in the sweet hot air and thin cats slink around parked cars next to the kebab stalls. All life was here and was to be savoured.

The hotel lobby was cold, clean soft white marble shone under strip lights and the reception had a registration lane for VIPs and one for normal people. The desk staff, mainly from Europe and always waiting for their shift to end acted their part well. My room was waiting, the bed deliciously cool and the TV as always tuned to CNN Arabia. I decided to take a walk along the corniche overlooking the Red Sea. 200 miles away across that shallow Gulf was Port Sudan. I had been there as a young soldier twenty years before. I could almost feel it, the rusty tankers, plane trees and broken boulevards. But here I drank in the sweet perfume of the night, lights twinkling either side of me, the Fahad fountain spurting up into the dark night but business was to be done tomorrow.

I wanted to enjoy this moment alone, if you are ever alone in this city. And so, with spiced tea served in pink plastic cups, I watched the Saudi Arabia versus France World Cup game in a Pakistani restaurant eating dahl with thick bubbling bread. No one noticed me, they were busy savouring life and the privileges we take for granted, food and drink. After eating they frantically hand wash, splashing water onto the tiled floor and then flip flop out to carry on their burden of work. Saudi had lost by four goals, no one really cared but it was a distraction. 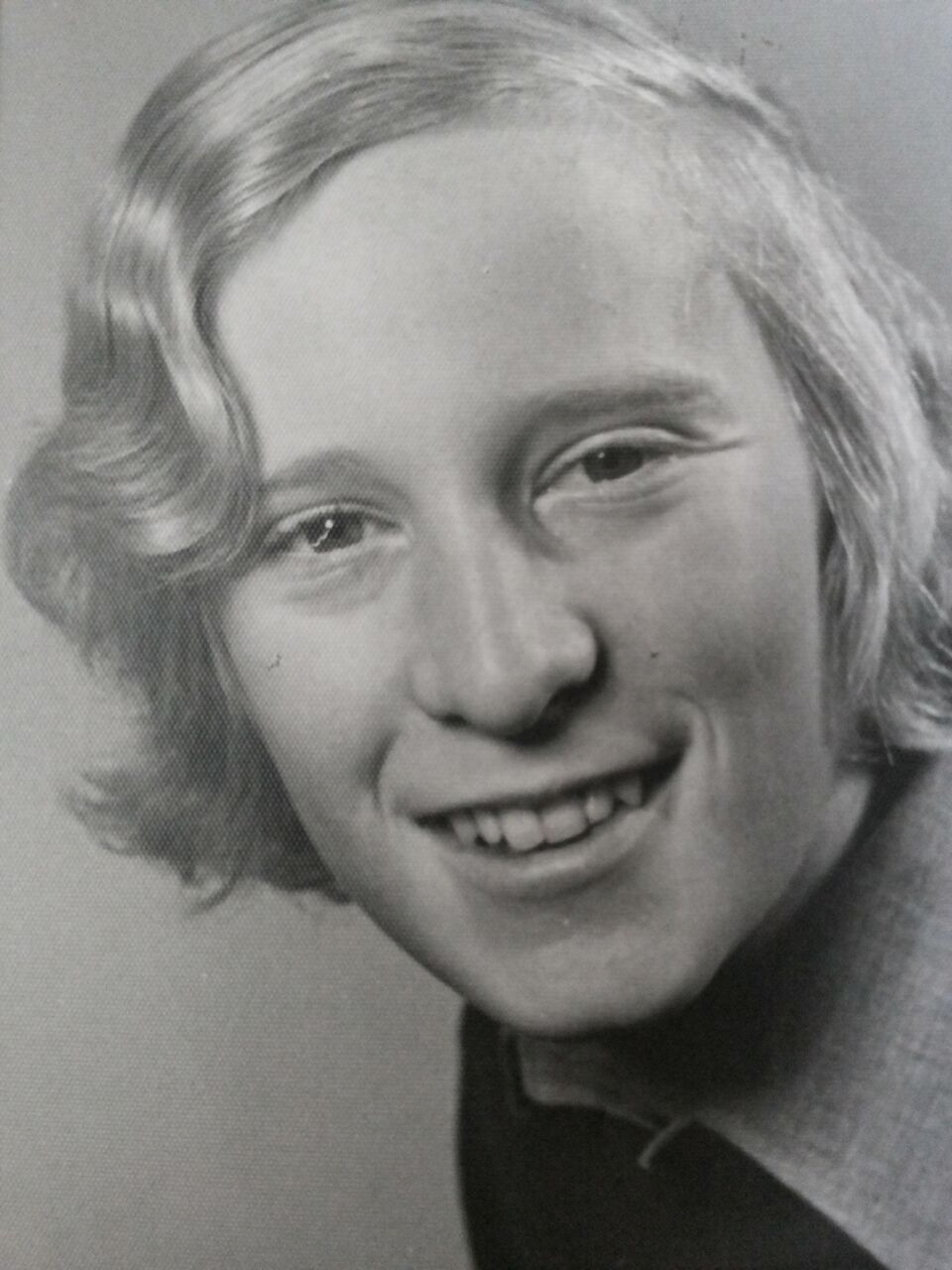